Home Technology THINGS YOU NEED TO KNOW ABOUT THE CELL 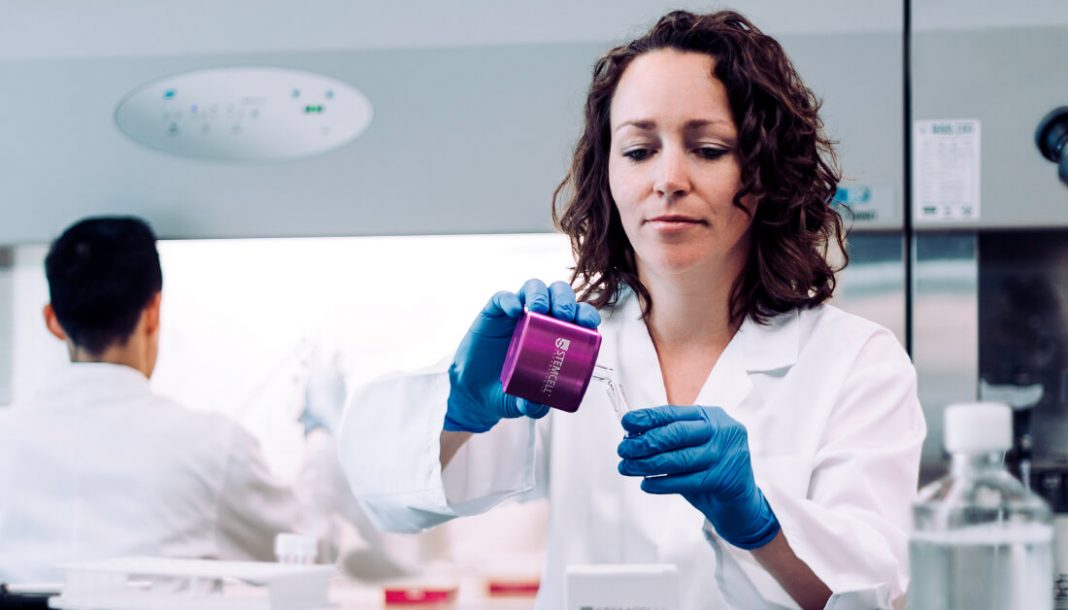 Fundamentally, cells in most organisms are similar and perform almost the same functions. However, some differences do exist at the fundamental level – such as the presence or absence of a cell wall. Regardless of their differences, all organisms that ever existed on earth are carbon-based life forms. This means carbon forms the backbone for all important biological molecules required for life.

Components of the Cell

Cells perform many functions in an organism, hence, they have many components. We shall explore the most basic components of the cells for now:

This cell organelle shares a part of its structure with the nucleus. Structurally, the endoplasmic reticulum resembles a folded membrane and is classified into two types – smooth ER and rough ER. Smooth Endoplasmic Reticulum Functions to produce important lipids while rough ER is tasked with producing proteins. Rough ER is named so because its surface is studded with ribosomes. The part of ER that lacks ribosomes on its surface is called the smooth ER.

Golgi apparatus is another important organelle that facilitates the transport of proteins from the endoplasmic reticulum. This organelle searches for special codes in the proteins and modifies them. Then, it is packed off in vesicles, to be transported to other parts of the cell.

Most of us already know that the mitochondria are called the powerhouse of the cell. This is due to the fact that it transforms glucose into an energy molecule called adenosine triphosphate – or more commonly called ATP. Mitochondria concentrations are higher in areas that require more energy, such as the muscle and liver cells.

Chloroplasts are primarily found in plant cells and are crucial for the process of photosynthesis. Chloroplasts contain pigments called chlorophyll which can transform sunlight into usable energy. Hence, organisms that contain chloroplasts can meet their energy demands without resorting to consuming other organisms – hence, making them autotrophic.

Called protein factories of the cell, ribosomes can be found embedded in the endoplasmic reticulum or the cell’s cytoplasm. Ribosomes use templates and instructions to create proteins which are used for many important cellular functions.

Explore other fascinating topics from cellular respiration and breathing to photosynthesis and carbon cycle by registering at BYJU’S Biology. Alternatively, visit BYJU’S YouTube channel to explore fascinating videos on science.

Can You Live Without a Brain? | Learn with BYJU’S 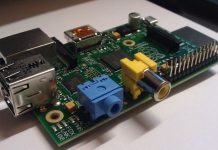 Everything There Is to Know About Single Board Computers 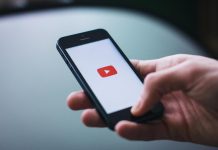 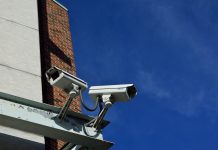 A Guide to the Different Types of Web Hosting Service

Why Wedding Rings Are Valued Highly by Couples