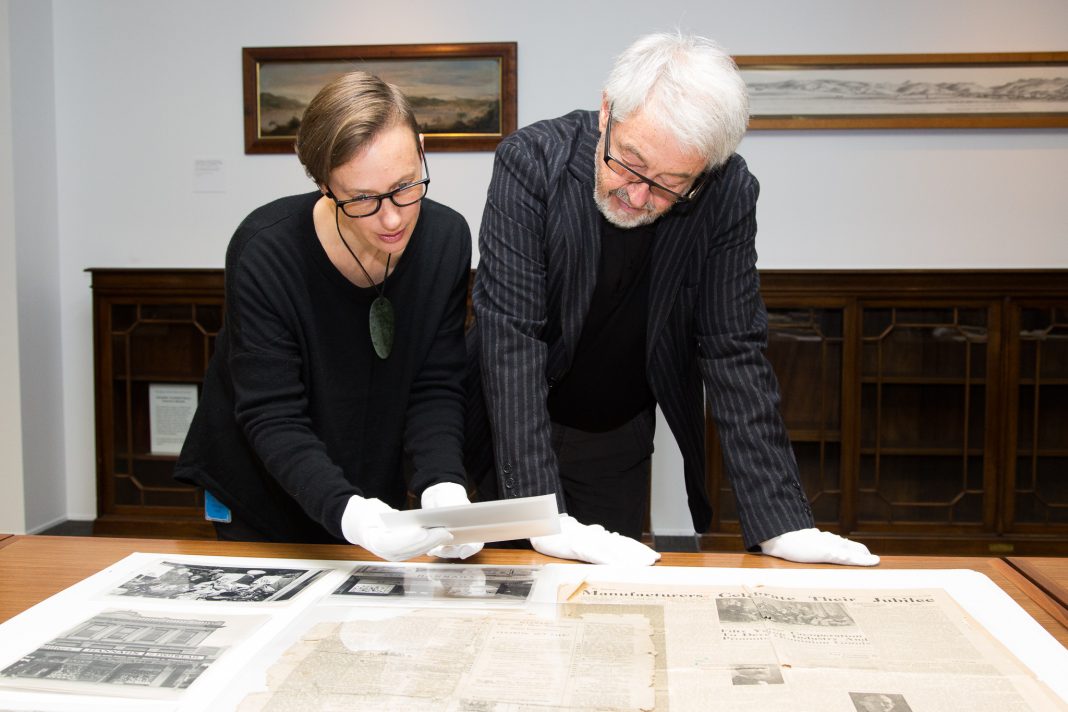 Workplace harassment could be excessively tormenting and can leave unsettled emotional scars. Weighing all of such unwelcoming and peevishly acts, the New York state proceeded with a new set of a legal framework.

The recent legislation has expanded the purview of New York Human Rights law due to alarming rates of rising workplace harassment cases. It was August 12, 2019, when a package of anti-harassment bills was passed by Governor Andrew Cuomo concerning the same issues.

Let us review the legal proceedings that accompany this heinous act.

Under this act, any unlawful practices against an employee or an intern are strictly prohibited. No employer can inflict unacceptable discriminatory practices based on a person’s:

Any employer engaging in any such activities is liable to the conviction of workplace harassment. This law has been in effect since February 2020, has been extended to all employee status, and covers every employer, irrespective of their employee size.

The procedures of claims and legal actions

With the new law in order, the process of seeking harassment claims has been extensively eased up.

Instances of sexual and non-sexual harassments in the workplace

The new human rights amendment has emancipated employees in a breeze. The previous clutches of proofs, instances, and questions were intimidating and held back several complainants from pressing charges.

However, with the new amendments’ dawn, the legal procedure path has been alleviated to lesser entangling standards and more to the actual problems. No matter who the offender is, you are independent to claim charges if you felt violated or personally attacked.

Sometimes, people might jerk off primary indications of harassment because they have been wrongfully normalized. Here are a few instances that are unlawful as well as diabolically immoral, and you should raise your voice against any such activities. The list is:

Everything mentioned above, plus anything that thrusts you into a state of discomfort and violation, can be labeled a workplace harassment incident. In such cases, an employee is entitled to approach its human resources section or directly the EEOC (Equal Employment Opportunity Commission). Here’s what you should do:

The foremost step of presenting a case is a recorded timeline. You should keep a tab of the day and time when this incident struck you. These details can help the authorities to supervise and investigate the situation.

Don’t take time when it comes to pressing charges

Taking crucial steps when you have been subject to such a horrible experience can be both excruciating and challenging. However, holding back will only let your offender roam free.

The legal framework opens to harassment cases for 180 days after the incident. You have three months to file a lawsuit, yet there are some extension windows, but expediting such processes seems like the only wise decision here.

Be candid with the details of the harassment.

Whenever the charges of discrimination are made, EEOC comes into action. Every employee begins with an EEOC; however, sexual harassment cases can directly be taken to court. EEOC has assisting portals that can help you enquire about the instances and enlighten you with legal formalities it holds.

You can schedule appointments with an EEOC staff member to know what your case looks like and charges you can press. So, whenever you are sharing the details, just be candid with what happened and how it affected you. This transparency will strengthen the case on your side.

EEOC is open to cases for 180 days. However, when cases are severe, like sexual harassment, you can immediately contact a lawyer and take up the court’s matters. Hire the best sexual harassment lawyer New York City for a strong lawsuit.

Having an experienced lawyer by your side can help you cope with the agonies you faced and make your offender pay for the wrongdoings. The lawsuit window remains open for 90 days, and so you should quicken the process as soon as possible. 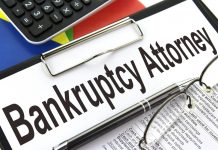 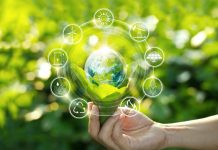 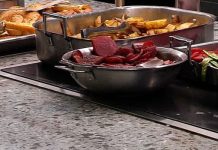 Choose Your Options in Asset Management

When Hiring a Nanny Makes You an Employer for Tax Purposes

When You Should Consider Renting A Drone

How Online Reviews Can Help Marketers