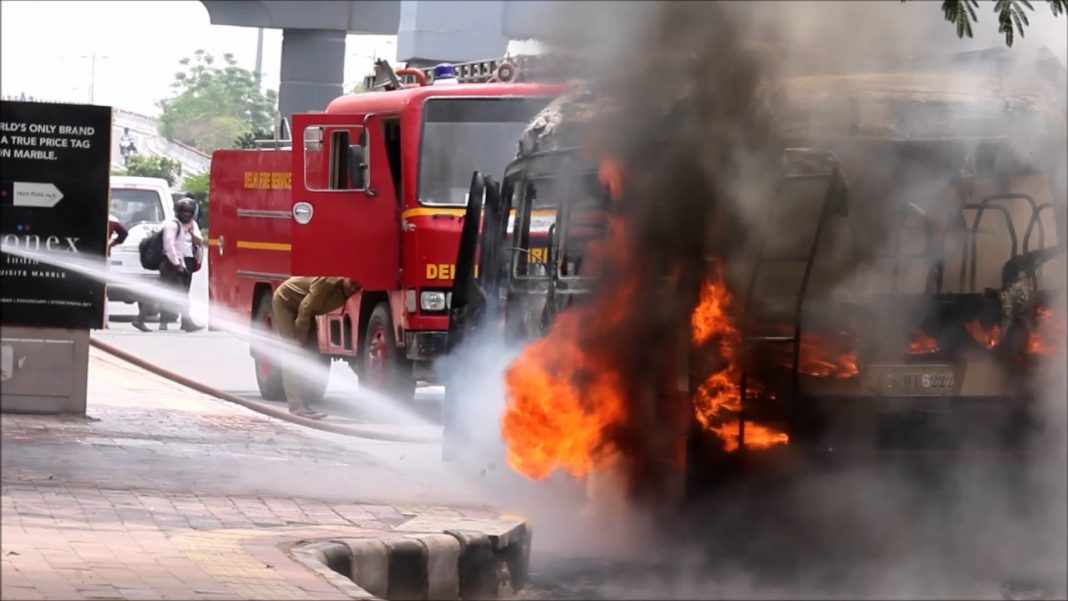 The fire fighting landscape has evolved over the years, from the hand pumps with reservoirs that humans or animals transported to the modern fire engines with impressive features such as large hoses, water tanks, and powerful fire pumps. While considering fire fighting machines, it is easier to mistake a fire truck with a fire engine. While both essential firefighting equipment, they aren’t the same. A fire track features a hydraulically operated ladder and specialized equipment that allow forcible entry, search, ventilation, and rescue tasks. Conversely, a fire engine, also known as a pumper, features a water tank, pump, and other complementing tools such as ladders. A fire engine carries and pumps water, meaning its primary objective is to fight a fire. So, how does a fire engine work? This can be answered by taking a quick look at its components, as highlighted below.

A fire engine features a water tank, the primary supply source. The tank is connected to suction lines. That’s the point where water is sucked out of the drop tank. The fire engine can also suck water from exterior sources such as hydrants, replenishing the primary tank.  A typical tank holds 1000 gallons. The tank features perforated internal walls. This allows water to flow through while preventing sloshing when the engine is in motion.

This is the heart of the fire engine’s operations. The pump facilitates the fighting process by transferring water from the tank to the target spots through the hose. There are multiple levers that allow the firefighter to control the process. This requires technical knowledge, ensuring that the right pressure and amount, among other considerations, are maintained. The pump is powered by the engine’s motor, meaning that there is no need for an additional energy source during the firefighting process.

A fire engine features varying hoses for different functions. The apparent one is the attack hose that’s used to knock down and suppress a fire. They are typically 1.7-2.5 inches in diameter. Hard suction supply hoses facilitate replenishment of the needed water to fight the fire. The hose features rings in its body, helping to maintain rigidity. This is noting that they are used to suction water in non-pressurized sources like lakes or pools. When drawing water from pressurized sources like fire hydrants, a soft supply hose is used. For smaller fire incidents, a booster hose is used. This is a smaller diameter hose that is usually a pre-connected line, mainly on the reel. It allows the faster deployment, helping to deal with the incident before it spreads.

At the far end, the hose doesn’t just splash water. It is customized, with varying nozzles used for specific purposes. For instance, a fog nozzle is used to spread the water, creating a fog. A smooth bore nozzle focuses the water into a pointed flow, hitting a targeted spot.

A fire engine is a lot more than the lights and the noises alerting those around of its movements. The intricate design makes it an effective firefighting machine. It holds the necessary equipment in a more accessible way for faster and efficient fire fighting. 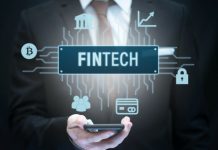 FinTech Adaption Will Cause Tectonic Shifts in the Industry 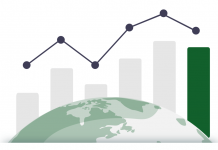 Why You Should Join the Solar Power Revolution Today

Working with an SEO Agency Sydney: How to Make It Right