Home Companies Giving a Bigger Share of the Corporate Asset to a Special Purpose... 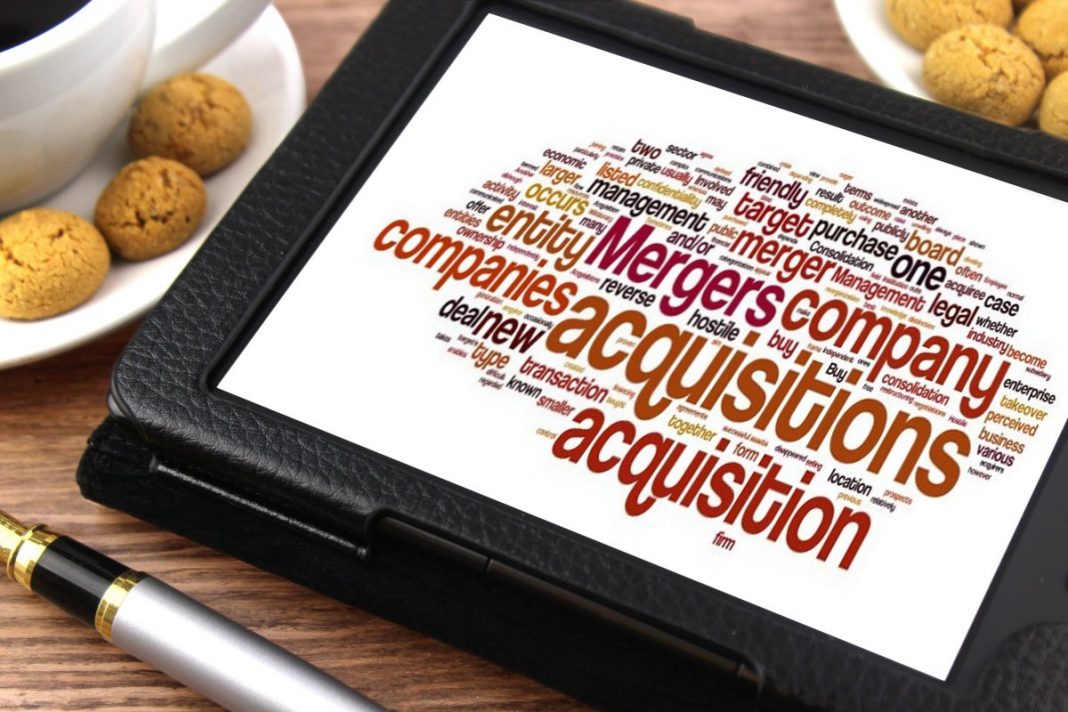 The pandemic-initiated new average and radical diversification of technologies have brought about prominent trends in various sectors. The business and finance sectors are not immune to these changes. With the rapidly-growing digital transformation in every industry, the IPO industry has also undergone a significant change.

The earlier tradition and the recent-most trend

While tech unicorns and highly-disruptive early-stage technologies constitute the majority of the acquisition for the IPOs or Initial Public Offerings, the last two years have seen a complete shift from the earlier trend. SPACs or Special Purpose Acquisition Companies have dominated the entire acquisition and merger trend of IPOs.

The last two years have seen 219 SPACs raise approximately 73 billion USDs in IPO alone. When such is the case, the sponsors are only left with a couple of choices. Either de-SPAC the acquisition by acquiring an operating entity within a couple of years or being forced to liquidate the cash raised at IPOs back to the investors. The post-IPO age witnesses the evolution of several SPACs. The number of such entities has already reached a record high. Hence, they must be looking for corporate carve-outs as part of a meaningful acquisition, according to the ideas put forth by the leading worldwide m&a advisory firms.

What is a corporate carve-out?

If it is only fruitful for the parent company to sell its minority subsidiary interest, why should the outside investors invest in such a share? Because it is also profitable for them. In the case of a corporate carve-out, a company can prioritize and capitalize on its business operations and the entire business unit. This might not essentially be a part of the company’s core operations in the first place.

The ‘Corporate carve-out’ phenomena involving SPACs is evolving at a blitzkrieg pace: Why?

According to every expert from an acclaimed m&a advisory firm, a seller’s objective rests in maximizing his valuation proceeds, that is, selling to the highest bidder. When divesting corporate executives want to maximize the value, they are increasingly seeking a company with a long-term capital structure, the best teams to ensure strategic focus and implementation prowess to accelerate the go-forward business growth.

The SPAC phenomenon has emerged as the highly-desirable and oft-preferred countermeasure to a corporate divestiture.

While a merger and acquisition help bigger businesses go forward and upscale, it is also essential for smaller entities to return the focus on their operations. With SPACs heavily dominating the merger and acquisition culture with their vital resources, it has undoubtedly become the go-to alternative for corporate divestiture. 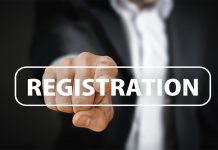 A Guide to Offshore Company Registration 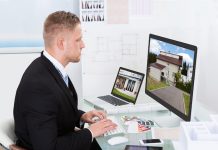 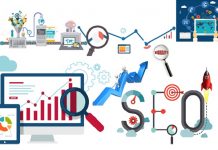 Technological Innovations to Utilize in Your Practice

8 Tips for Picking a Self Publishing Company

How to Keep Files Safe During a Business Deal