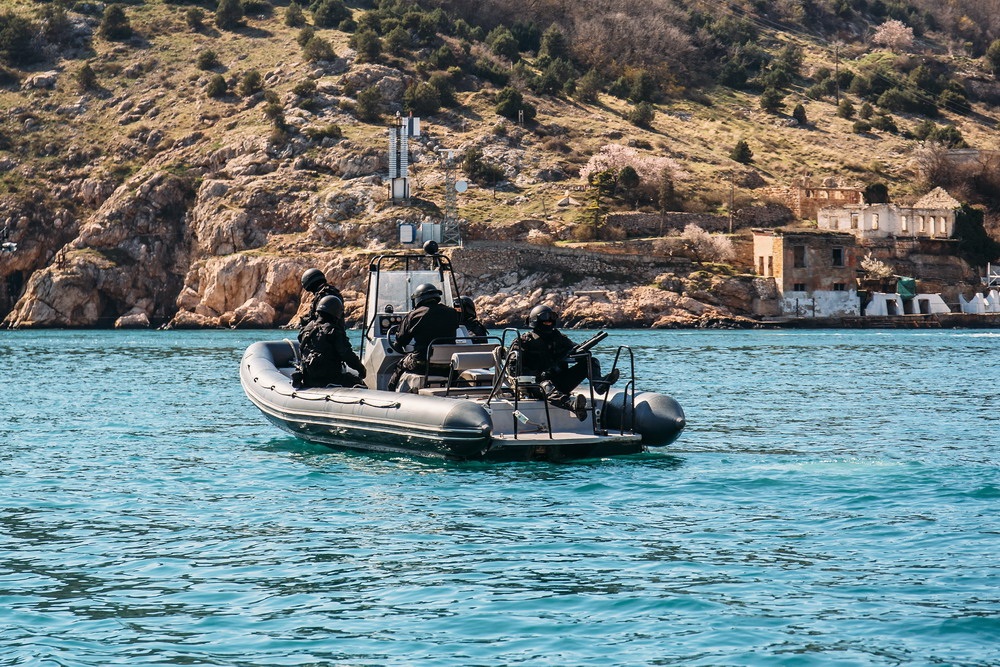 The British Special Forces have commanded respect around the world for generations. They are respected for their tactical skills, bravery, and use of technology. As we turn the calendar to 2020, one of their latest pieces of technology is truly amazing. It is a carbon fiber-based speedboat that can double as a swift submarine. You have to see this thing to believe it.

There is no doubt the British Special Forces’ new speedboat, dubbed VICTA, will eventually be surpassed by bigger and better things. But for now, this machine could very well become king of the seas. It is set to begin limited testing in the Persian Gulf, according to Composites Today contributor John Shury. Designers hope to have it ready for sea trials by the middle of 2020.

The name of the game for VICTA is speed. On the surface of the water, it can easily achieve speeds of 40 knots in optimal conditions. It travels more slowly under the surface, but just the fact that it can become a submarine with the flick of a switch is amazing enough. The VICTA can dive to a maximum depth of almost 100 feet.

Making all this possible is a carbon fiber hull with a core made by Diab. Carbon fiber was an obvious choice for designers looking to build a special forces watercraft that is fast, extremely durable, and multipurpose in nature. Best of all, carbon fiber is not affected by saltwater. Salt Lake City’s Rock West Composites says it will not corrode, nor is it bothered by changing water temperatures.

In terms of its fast and furious capabilities, imagine a speedboat with two crew members and the capability of carrying up to six commandos. Imagine a boat that can be dropped from an aircraft or launched from submarines. Already you can see where this is going.

Remember that the boat is intended for British Special Forces. Its capabilities make it the ideal marine vessel for getting commandos in and out quickly. Moreover, VICTA can do so stealthily. To that end, this is no typical speedboat.

One look at the exterior of the VICTA makes it clear that its slick profile is built for speed. However, that first look also reveals that there are no doors or glass windows enclosing the cockpit. Indeed, the cockpit is left open to eliminate the need for cabin pressurization and slower underwater speeds.

Crew members and passengers will all be equipped with scuba gear. As such, the boat can dive at a moment’s notice without having to worry about breathing issues. Everyone on board dons a scuba mask, turns on the oxygen, and holds on for the ride.

Another fascinating aspect of the VICTA is that it utilizes fly-by-wire aviation technology under the surface. Rather than being operated like a boat, it will be ‘flown’ like an airplane. This means crew members have to be trained in multiple disciplines. You can bet that only the best and brightest are going to have a chance to pilot the VICTA.

Plenty of lessons can be learned from the VICTA as both a piece of military hardware and the display of modern technology. Among those lessons is the reality that carbon fiber is changing the battlefield game. Warfare is becoming faster and stealthier.

Several months of testing will demonstrate whether VICTA is up to the task or not. If it is, British Special Forces in the Persian Gulf will have a tremendous asset at their disposal by the end of 2020. 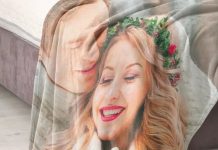 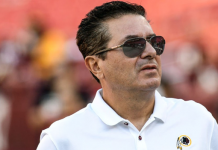 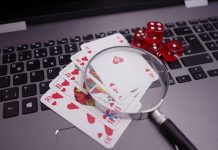 5 Great Reasons To Switch to a Silicone Ring

Vivo mobile purchase from the internet will save you money

How a Local Digital Marketing Agency Impacts the Local Market